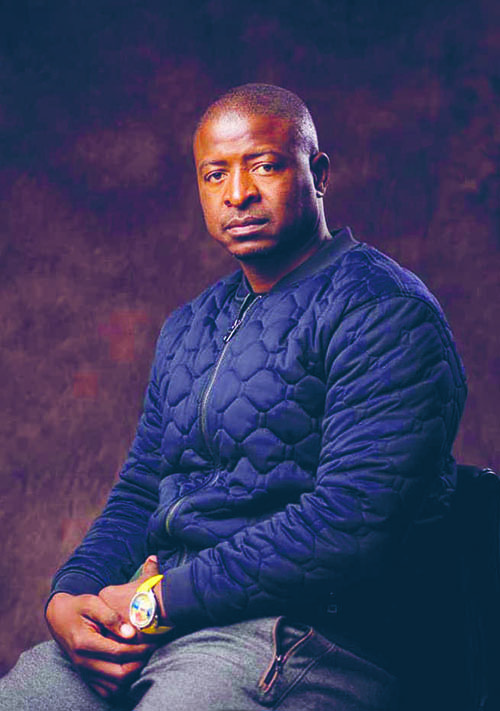 SIMON Andjamba has been exonerated from human trafficking charges after High Court Judge Shafimana Ueitele ordered the Namibia government to release four children who the government alleged were trafficked into the country by Andjamba and have been in the custody of the Ministry of Gender Equality, Poverty Eradication and Social Welfare at an undisclosed location for four years.

According to Court paper seen by this Reporter, Judge Ueitele ordered the immediate release of the children namely Ndaipanda Jason, Manuel Kahavila, Helao Kamuandi and Johannes Paulus from wherever they “are being kept and be restored to the custody of their biological mothers namely Launa Safodino, Ana Mandongo, Teresinha Costa and Emilia Navaongelo.”

Andjamba was arrested in 2020, on human trafficking charges after a case was opened against the businessman in 2018.

It was the state’s case that Andjamba had trafficked the four children from Angola, however, after sourcing funds, the mothers of the four children eventually came to Namibia to demand the release of their children, saying they were not trafficking victims.

The Angolan parents filed an urgent application with the High Court seeking custody of their children.

In court papers filed by Sisa Namandje as the parents’ legal representative, the parents said their children were not victims of human trafficking but came to Namibia with their permission to which they had release the children’s care into Andjamba’s upkeep.