Hefty City salaries, a slap in the face for residents 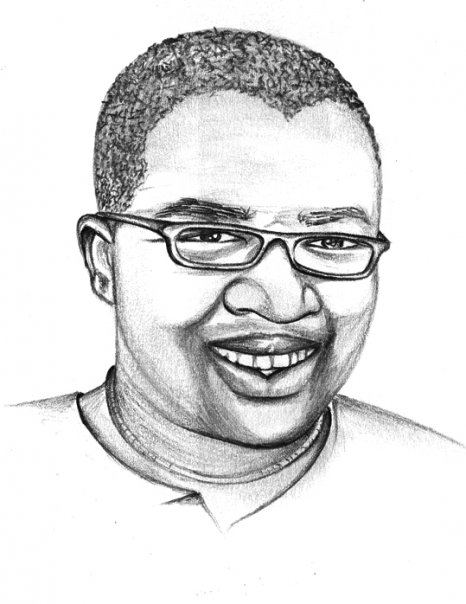 THE hefty City of Windhoek salaries that are contained in the city’s approved budget for this financial year are a slap in the face for city dwellers who for years, have had to deal with rampant tariff increases coupled by poor delivery of prime services such as land.

It has been reported this week that the municipality will pay more than N$1.5 billion in the salaries and wages of about 2 300 of its employees which includes excessive salaries and benefits for executive managers, who earn between N$1.5 million and N$3 million annually.

On the political side of things, the city is set to fork out a combined amount of N$8 million for its councillors of which N$2.8 million is for management committee members, while N$5.3 million goes to ordinary council members.

Making matters worse is a reported salary of the chief executive officer which is said to be in the region of more than N$3.7 million annually.

Apart from this all these heavy amounts are funded extensively from electricity tariffs, household refuse tariffs and an additional fire brigade levy yet the residents have continued to struggle with poor service delivery including water pipe bursts, overflowing and blocked sewers and lack of action regarding the land delivery promise.

Disheartening is also the fact that so-called progressive forces who arrived late last year singing change praise songs have gone on to push through the budget that lines their pockets at the expense of the poor.

The AR with two seats, the Independent Patriots for Change (IPC), with four seats, the Popular Democratic Movement (PDM) and National Unity Democratic Organisation (Nudo), with one seat each should have been able to raise the red flags on the wage bill and live by the socialistic agenda they peddled in their election manifestos.

Today, almost 85 percent of the informal settlers in Windhoek do not own the land they occupy and have limited or no access to basic services like water and sanitation; and lack of proper infrastructure like roads and formal housing structures.

While these problems seem to be not going away anytime soon, it may be worthwhile for the city to form strategic partnerships with private sector actors to provide services for informal urban settlers. But policies must be introduced that recognise the complex nature of informal settlements. These policies need to provide pathways for urban dwellers to own the land they occupy and drive the Sustainable Development Goals 2030 agenda of ‘leaving no one behind’.

Access to basic services is part of the goals. At the rate Windhoek is going, it seems unlikely this goal will be met by the 2030 deadline. But some things could be done differently to change this and put Windhoek’s urban poor on a more prosperous, secure and dignified path.