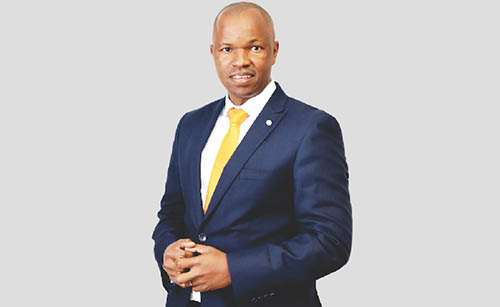 THE Namibia Revenue Agency (NamRa) is engaging various stakeholders to map strategies to combat tax fraud which has come at a huge cost to the country’s coffers.

Taxes are a major source of Government revenue and NamRa is committed to collect backdated taxes from institutions and individuals who have not been paying their taxes or who incorrectly received undue refunds from NamRa.

NamRA spokesperson Yarukeekuno Steven Ndorokaze says a total of 921 taxpayers have been implicated in a tax evasion scam that has rocked the nation and 50 criminal cases have been lodged with the Namibian Police Force (NamPol) and investigations are on-going.

The latest figures represent a sharp rise in numbers as 409 taxpayers were fingered in the tax scum in July 2022 and the latest figures encompass individuals from 56 institutions ranging from private companies, government offices, Ministries, agencies and public institutions.

“A number of individuals have made payment arrangements for a monthly plan with NamRa, some have settled their tax arrears and some have not responded to our calls. A second letter will be issued with proposed terms of payment referencing the first letter and if NamRa does not get a response, action will be taken against these individuals,” Ndorokaze said.

Ndorokaze said 128 letters of demand have been issued against the defaulting taxpayers.

“As per section 91 of the Income Tax Act, 1981 (Act No. 24 of 1981) 14 institutions have been appointed as agents to collect the total refund under consideration of more than N$ 136 million up from the last indicated amount of N$ 36 million. This far, N$ 7.6 million has been recovered through various efforts,” Ndorokaze.