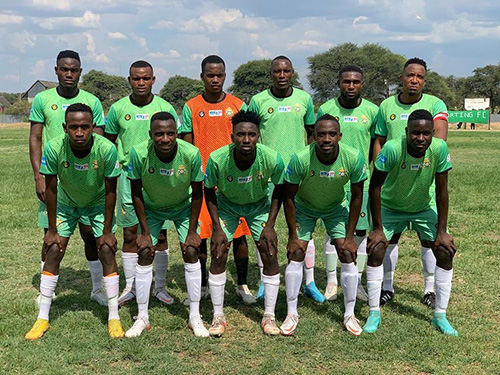 According to Social Media rumour mongers, about 17 BA players last year  informed the club they no longer wished to be part of the team setup  when the league resumes following a two-week recess for the Christmas and New year’s holiday.

Also, in early December, Julinho Sporting was said to be battling an internal strike after players refused to train over unpaid November salaries.

In a statement released by Julinho Sporting to Confidente, the club strongly denied that players went on strike over unpaid salaries, despite the club stating it was not happy with the behavior of some of its young players, whom the club said “were abusing alcohol.”

“There is no truth in these rumours. Unfortunately, young players have been consuming alcohol uncontrollably and this has affected their focus and decision-making process. We are dealing with these players internally and it must be made clear that we do not condone this reckless behavior,” reads the statement.

Black Africa chairman Jimmy Julie, whose players were seen on strike over unpaid November salaries, also denied the latest allegations when Confidente Sports approached him for a comment.

“Who are those players?” he qurried, stating “if 17 players are striking, it means the whole team. Julinho had a story of unpaid players but no one wrote about it.  Those are false rumours. We gave our players bonuses for beating Orlando Pirates.  Players do not have contracts at any club but only Memorandum of Understanding (MoU) between clubs and players because our league is amateur and you can even ask the Namibia Football Association (NFA),” Julie said.